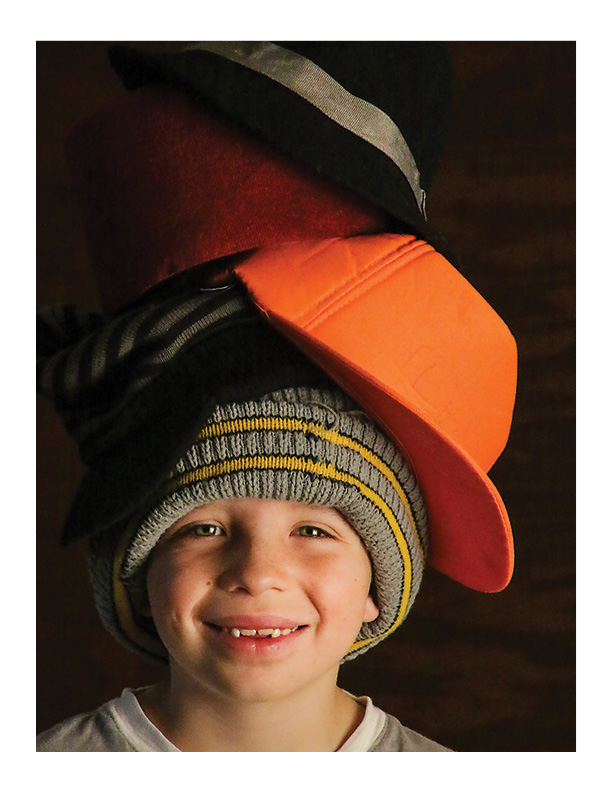 The origins of the multiple and varied uses of the hat are as vast as the styles and variations of the hat itself.
From ancient times, the utilitarian uses of covering the head to protect from dirt, vermin, and disease, as well as from heat or cold, to religious and status symbols, the head covering has had many interpretations.

Some Biblical references are interpreted to require men to not enter a holy place with their head covered in order to allow free flow of divine guidance into their mind. During medieval times, a knight who didn’t remove his helmet indoors could be killed instantly, on the grounds he was a potential assassin.
In most monarchies, royals still wear a head covering as a symbol of status. As a show of respect, removing ones hat in the presence of someone of higher standing has been practiced since the renaissance.

As fashion evolved it dictated a new form of this show of greeting and respect. … Emerge … the “hat tip.” By raising your hand to your hat brim, along with the appropriate depth of a nod, a proper greeting with show of respect was achieved without fully removing ones hat. This custom was capitalized upon by military regimes who later shortened this to the brim salute.

Beyond symbolism and fashion, hats as a clothing article can be misunderstood. Humans lose approximately 10% of body heat through their head and rely on the nervous system in their head to be the body’s thermostat. Although it is largely a myth that going outside with wet hair will make you sick, an immune system weakened by working overtime to replace lost heat could make you more subject to contracting a virus.

If a hair dryer is used after a swim at the gym it could be counter-productive without the help of a hat. If the body is heated during a workout and then the head is heated by a blow dryer, the natural thermostats in the head could be short circuited, letting the body continue to release heat. Once the body is exposed to colder outside temperatures, there isn’t time to regenerate valuable body heat that protects vital organs and immune system strength.

This is especially important in infants. Babies do not develop the ability to regulate their body temperatures until they’re toddlers. They don’t have the ability to shiver, so they can’t warn caregivers of lower body temperatures indicating the need to warm vital organs. Their heads are specifically sensitive to cold as the human thermostats that regulates body temp is not yet fully developed.

The humble hat for health, fashion, and social status is a powerful tool. By removing it at the dinner table, or in church, or at formal events, this simple gesture can deliver a display of respect to elders, peers or new-found interests. It can’t totally spare you from a winter cold, but can maintain overall health and most importantly, it is the simplest way to protect your baby from potentially severe consequences of the cold. This season’s reminder, pull on the hat (or a hooded coat) when headed outdoors, most certainly on your infant. It’s a tip worth living well by.